UNHCR is the main global organization dedicated to saving lives, protecting rights of millions of refugees, displaced and stateless persons and to building a better future, as stated in its statute. It works in 134 countries in the world and takes care of more than 70 million people.

Inside UNHCR, PSP (Private Sector Partnership Service) has an ambitious goal: increase fundraising from private donors via 2 programs: the Individual Giving (IG), whose aim is collecting funds from individual donors, and the Private Partnerships and Philanthropy (PPH), whose aim is collecting donations from companies, foundations, big donors and through legacy givings.

Christmas period has always been the most important time in terms of fundraising and UNHCR launches several campaigns simultaneously. Each campaign has its own specific characteristics accordingly to their relevant target, typically individuals on one side and small and medium companies on the other side.

The goal for 2019 was the launch of a digital campaign as integrated as possible.

The campaign inherited some characteristics of the campaign #Christmas Lights, that was created in 2017 by Purelab, and that has been considered – again for this year – proper for achieving such a goal.

There’s no magic in waiting for Christmas for thousands of refugees. Cold and winter are serious problems for children, women and men living in desperate conditions. Your help can guarantee warming blankets and a safe refuge. Don’t let winter kill their hopes. 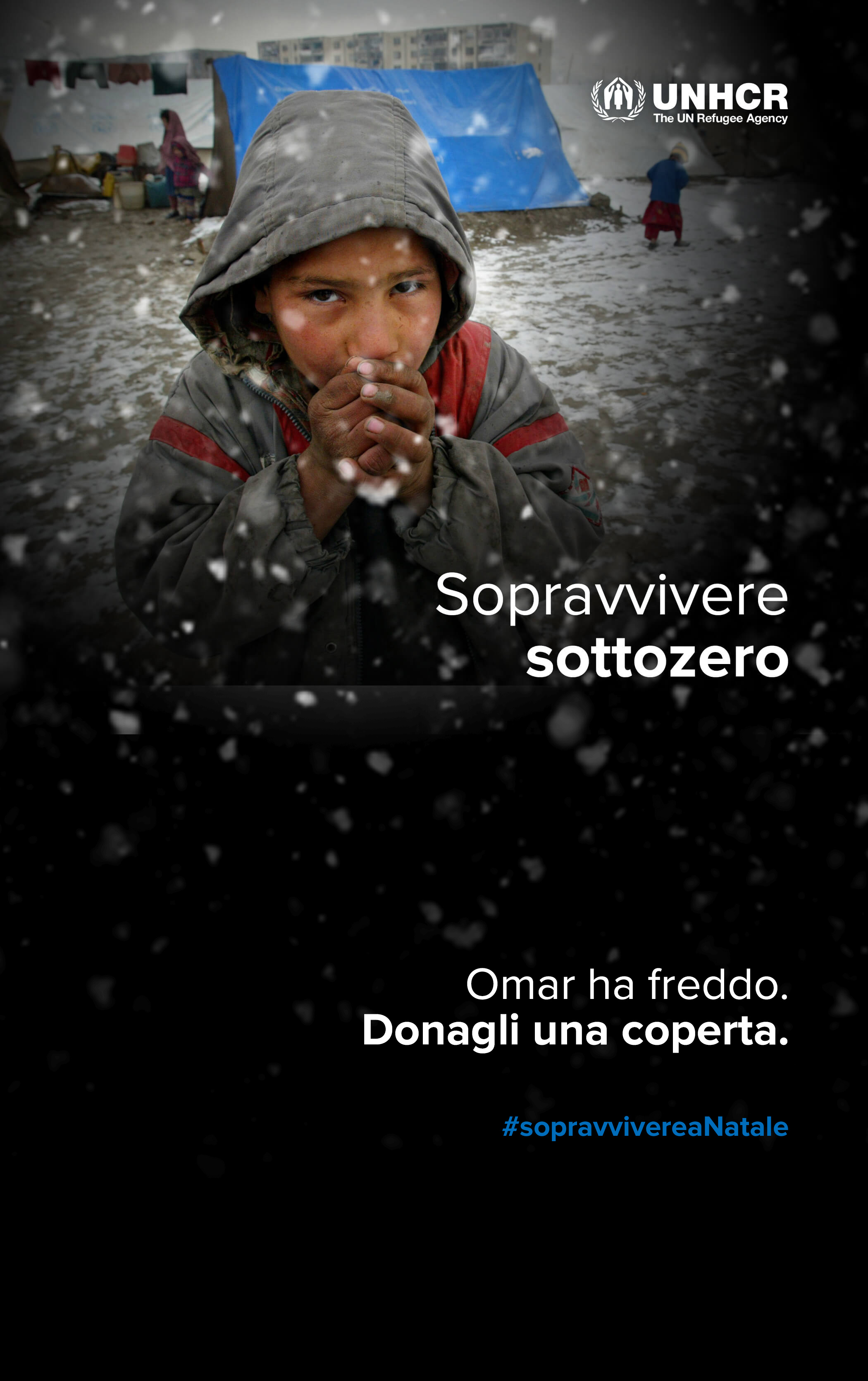 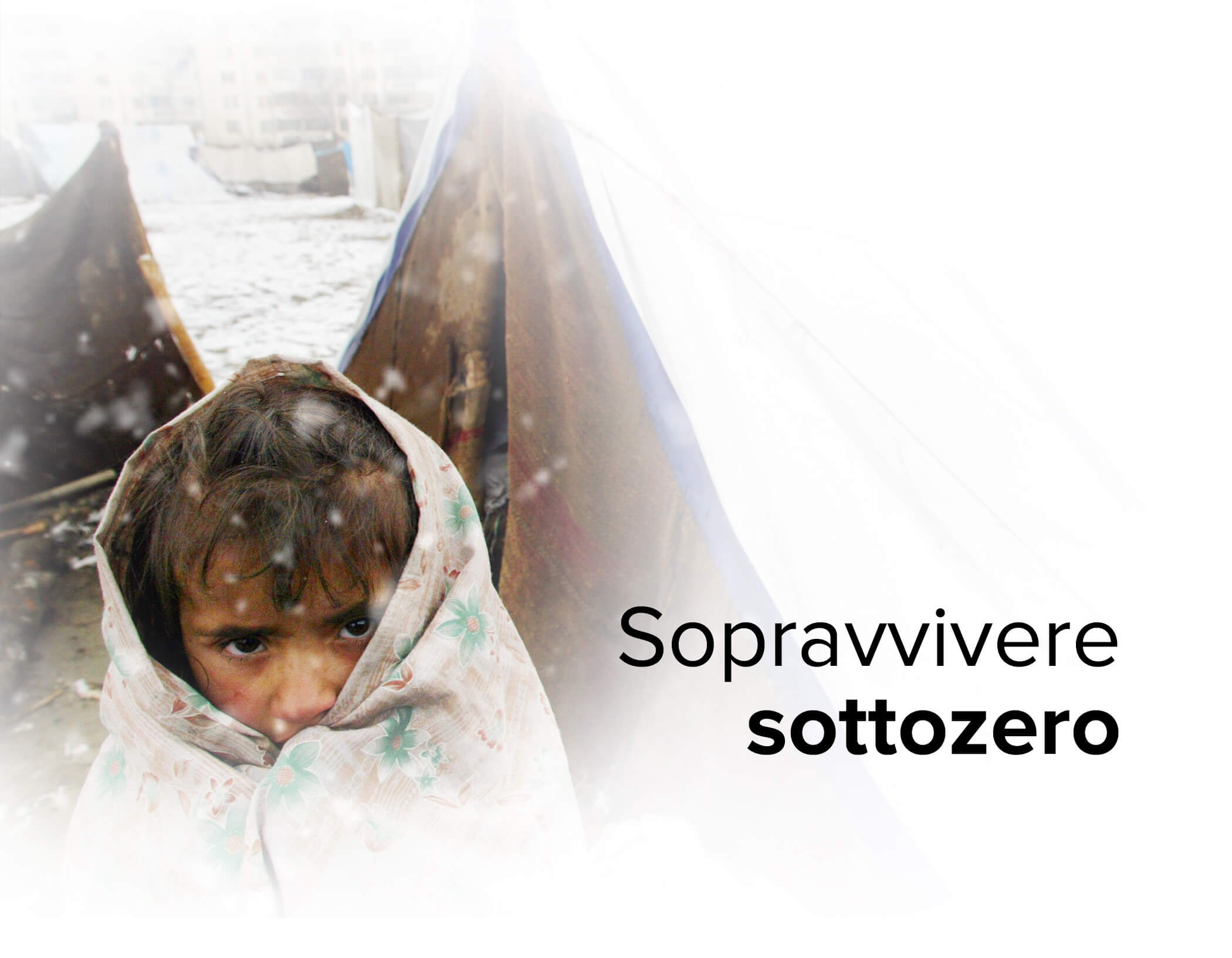 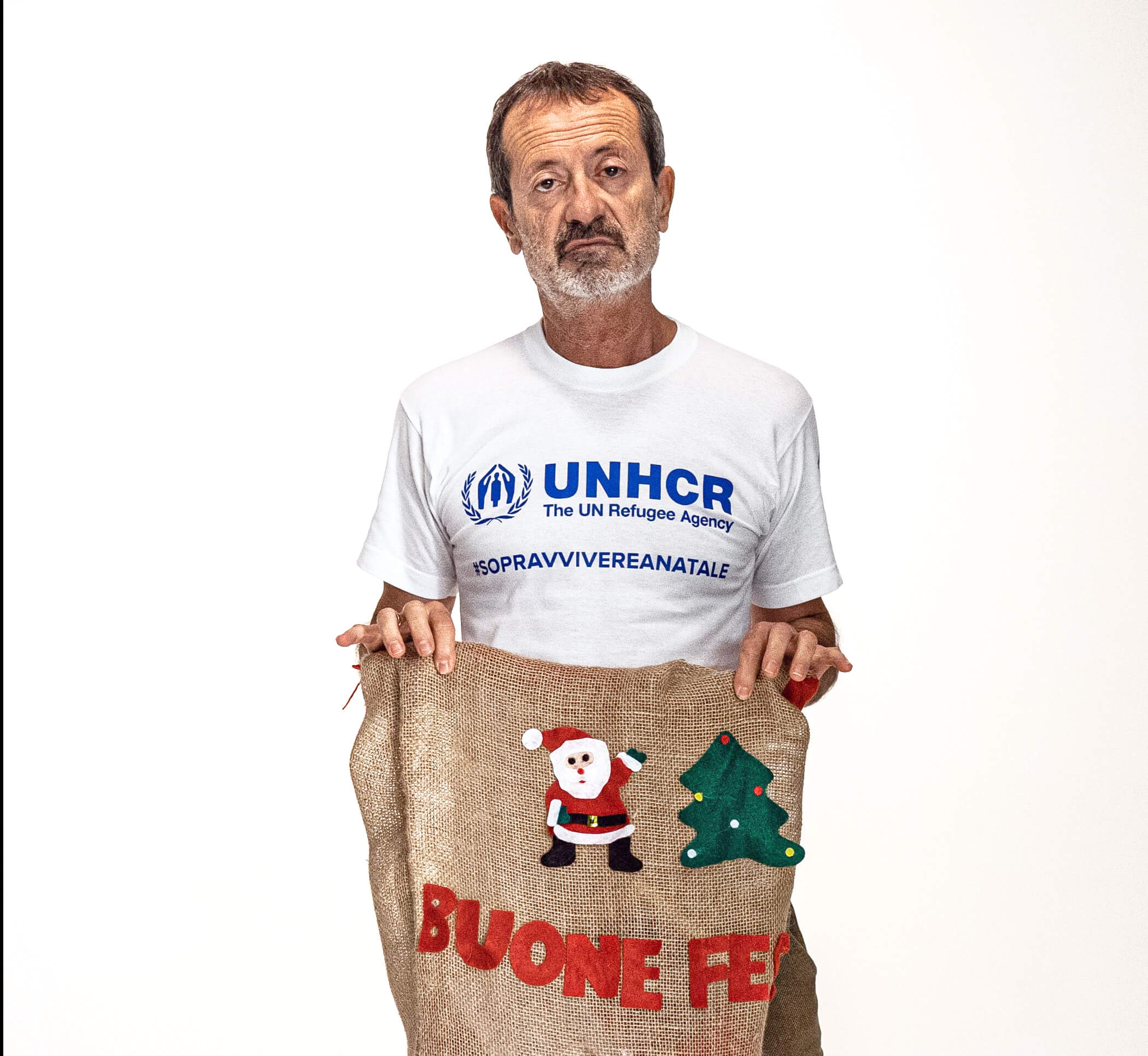 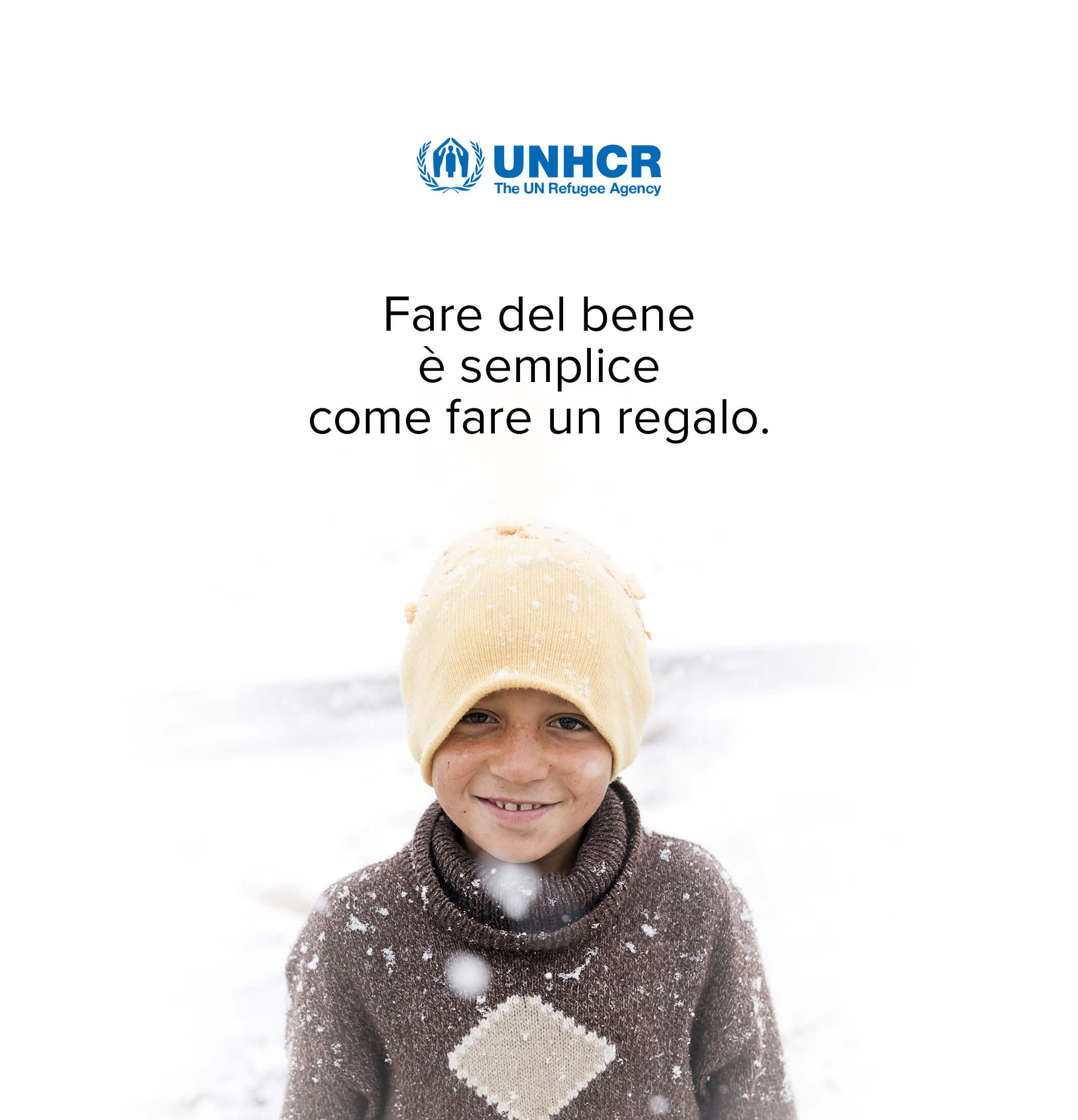