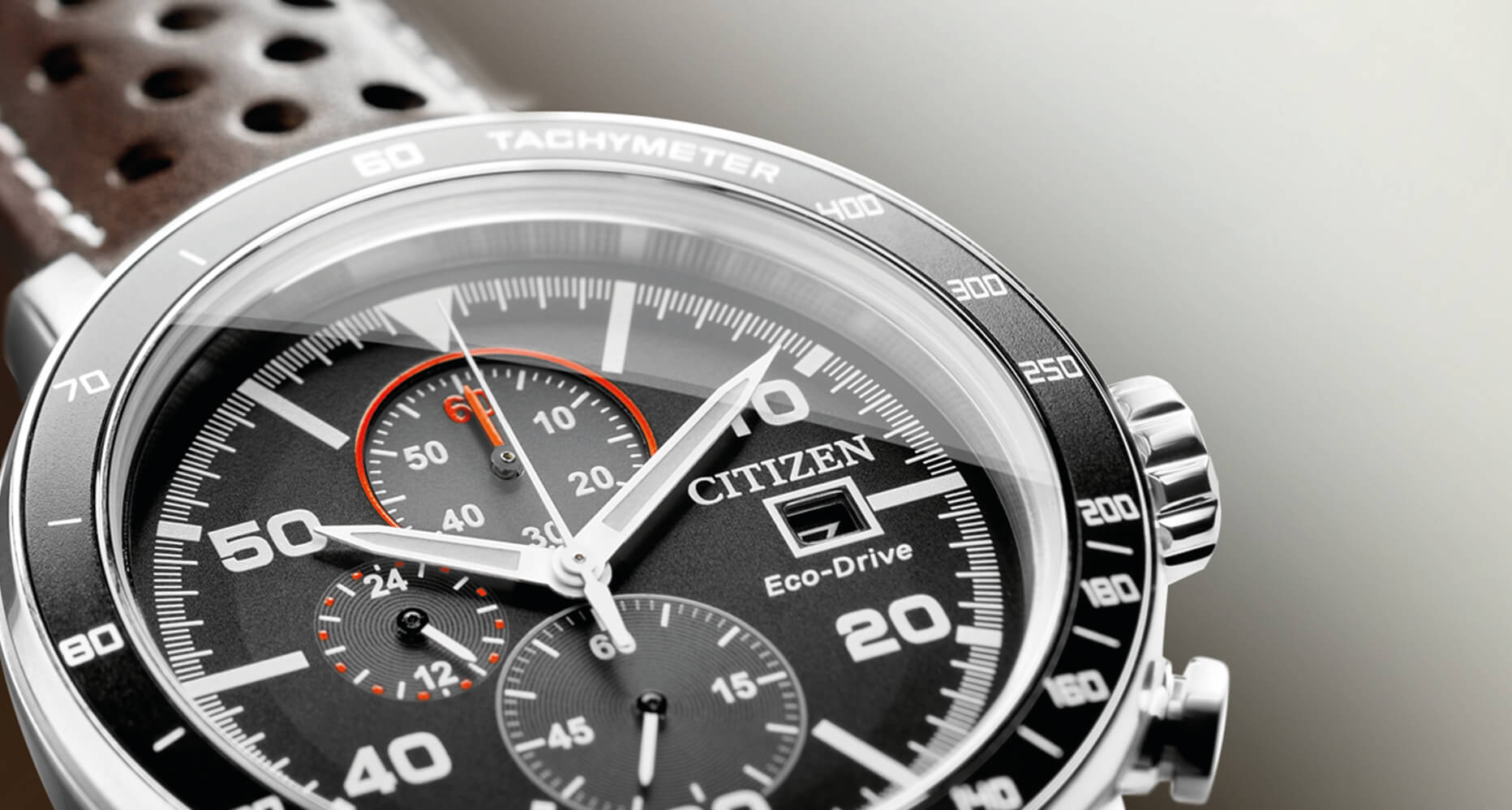 Since it was founded in 1918, Citizen has promoted an approach inspired by excellence and creativity, contributing to the evolution of the field of watches.
The company has developed a number of world records including innovations such as radio.controlled watches and satellite-controlled watches.
Another important creation was the development of the revolutionary technology Eco-drive pioneered by Citizen in 1976, much earlier than others. 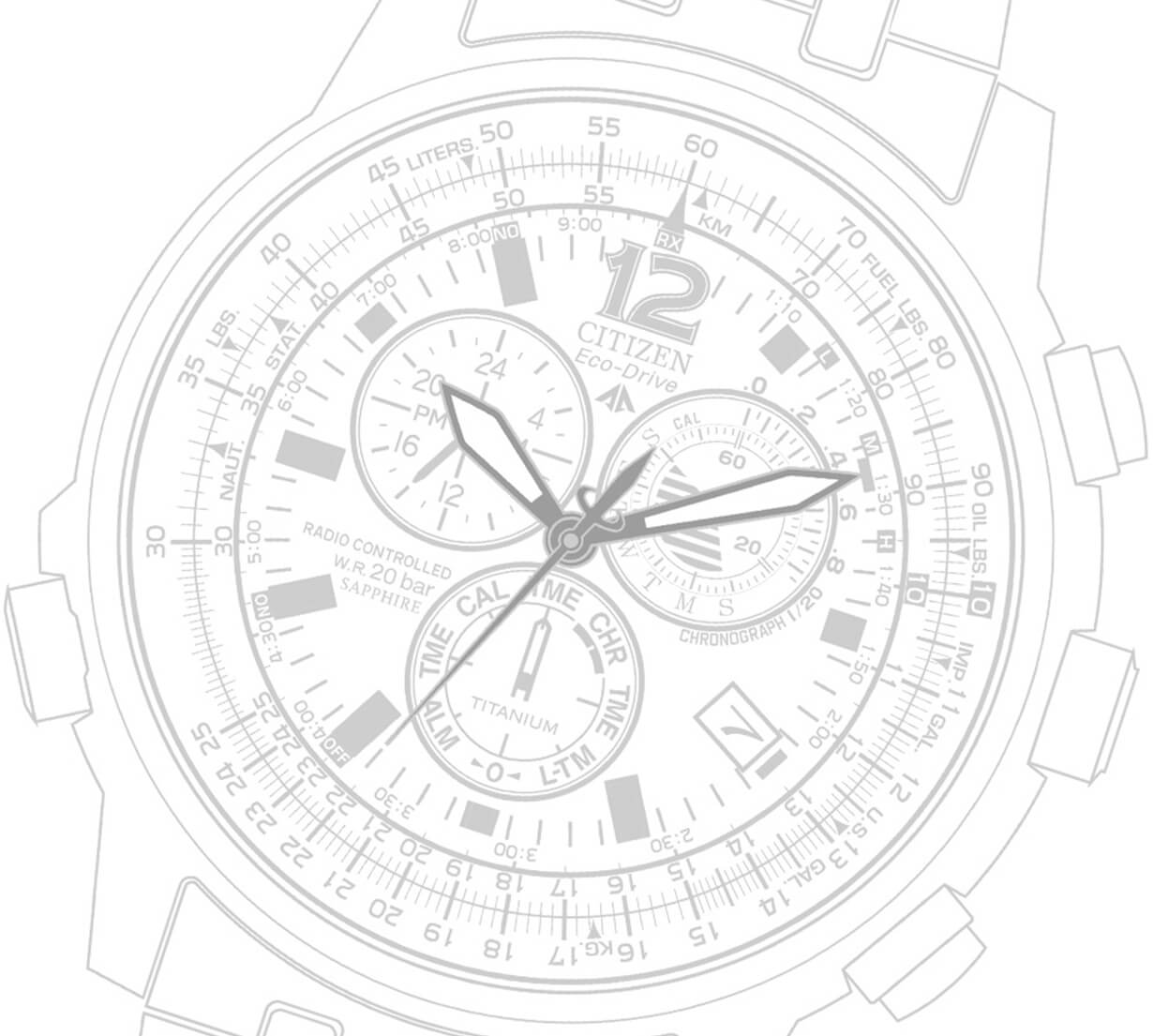 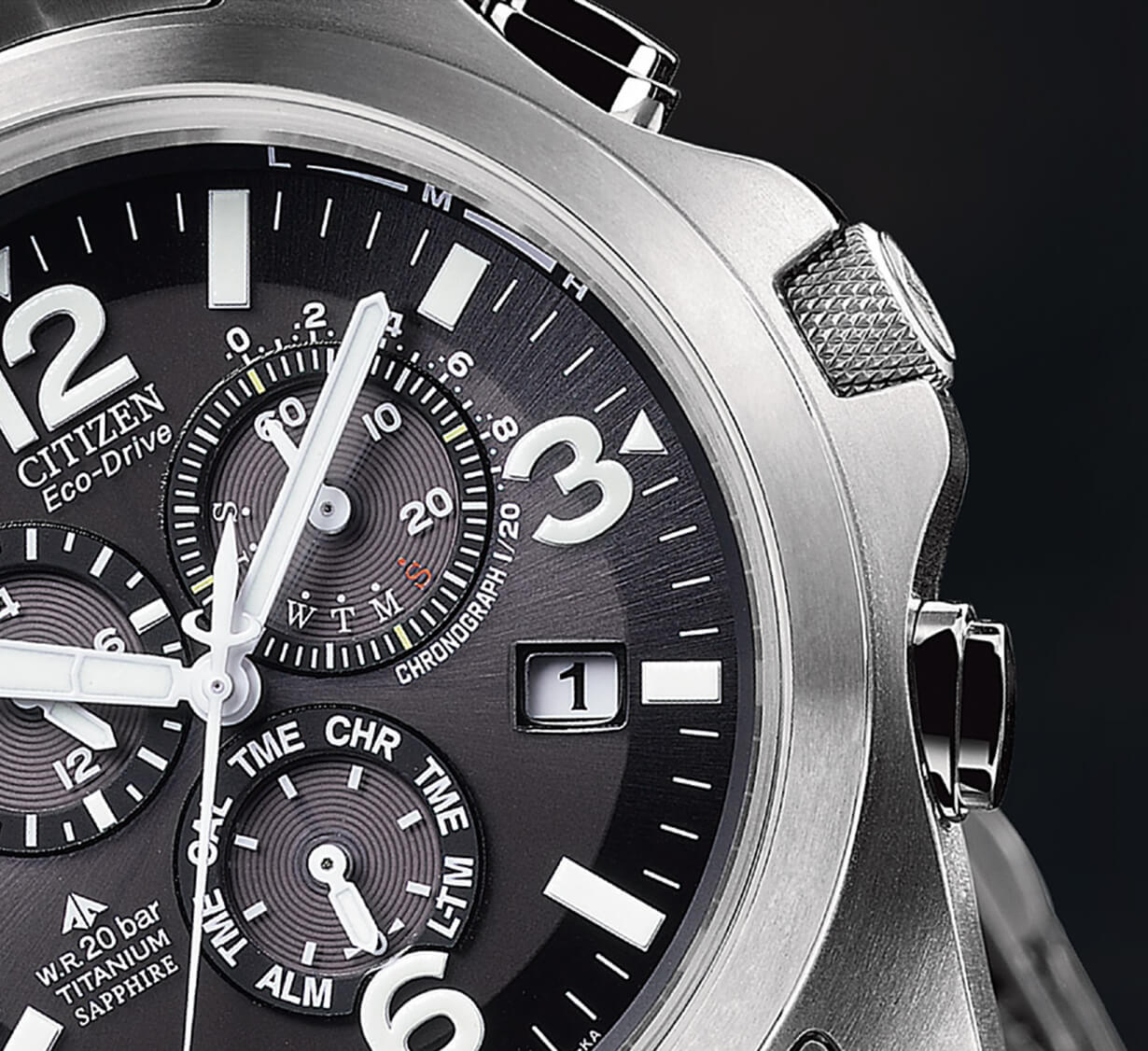 The relationship that binds us to Citizen is now over ten year long and has allowed us to follow the company in a complex growing process, especially in terms of online and web based applications.
The need to create an environment able to dialogue with different systems and that can meet different purposes has allowed us to develop an innovative modular platform, able to host different sites related to the brand and as many applications for internal use of the company. 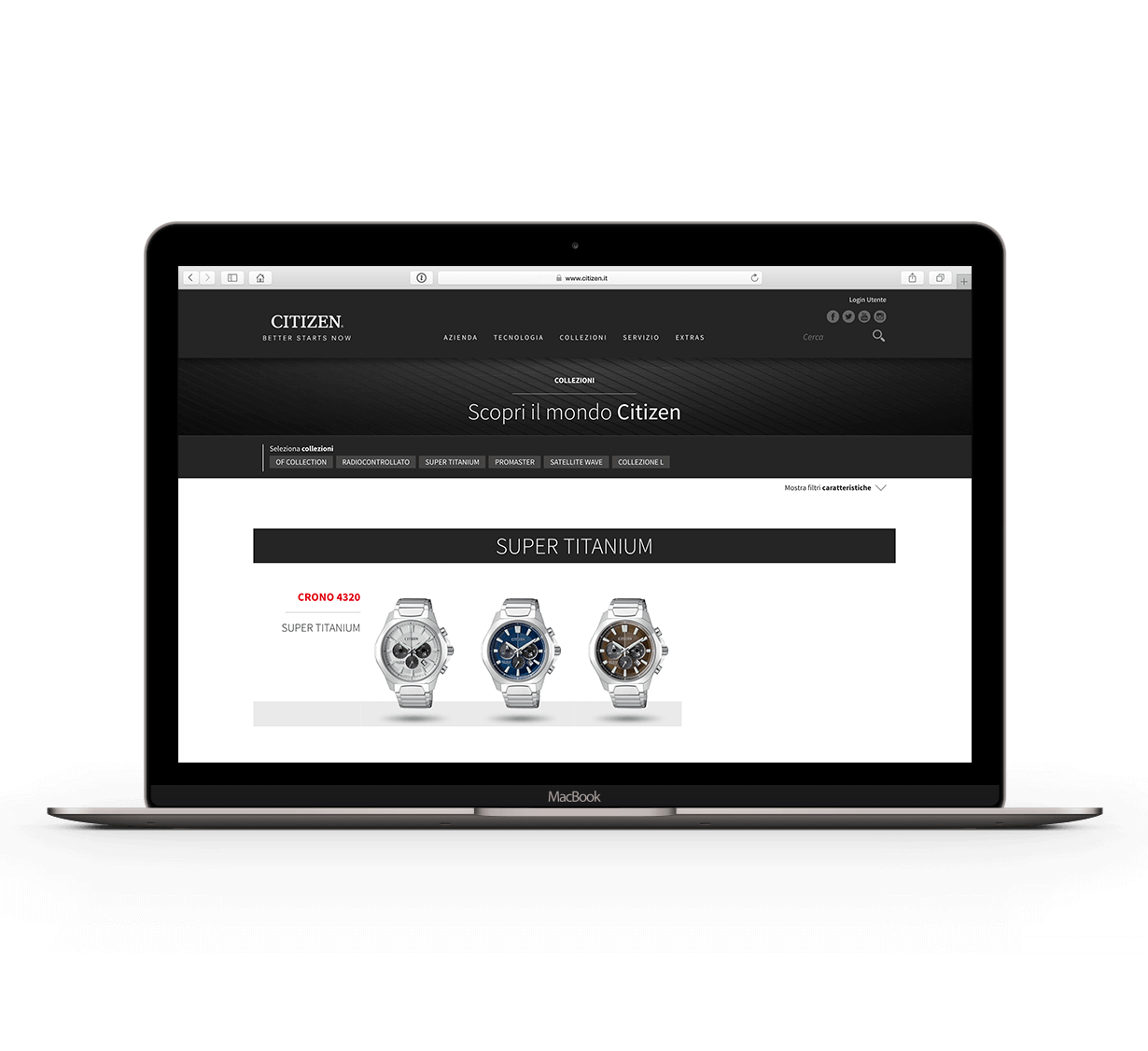 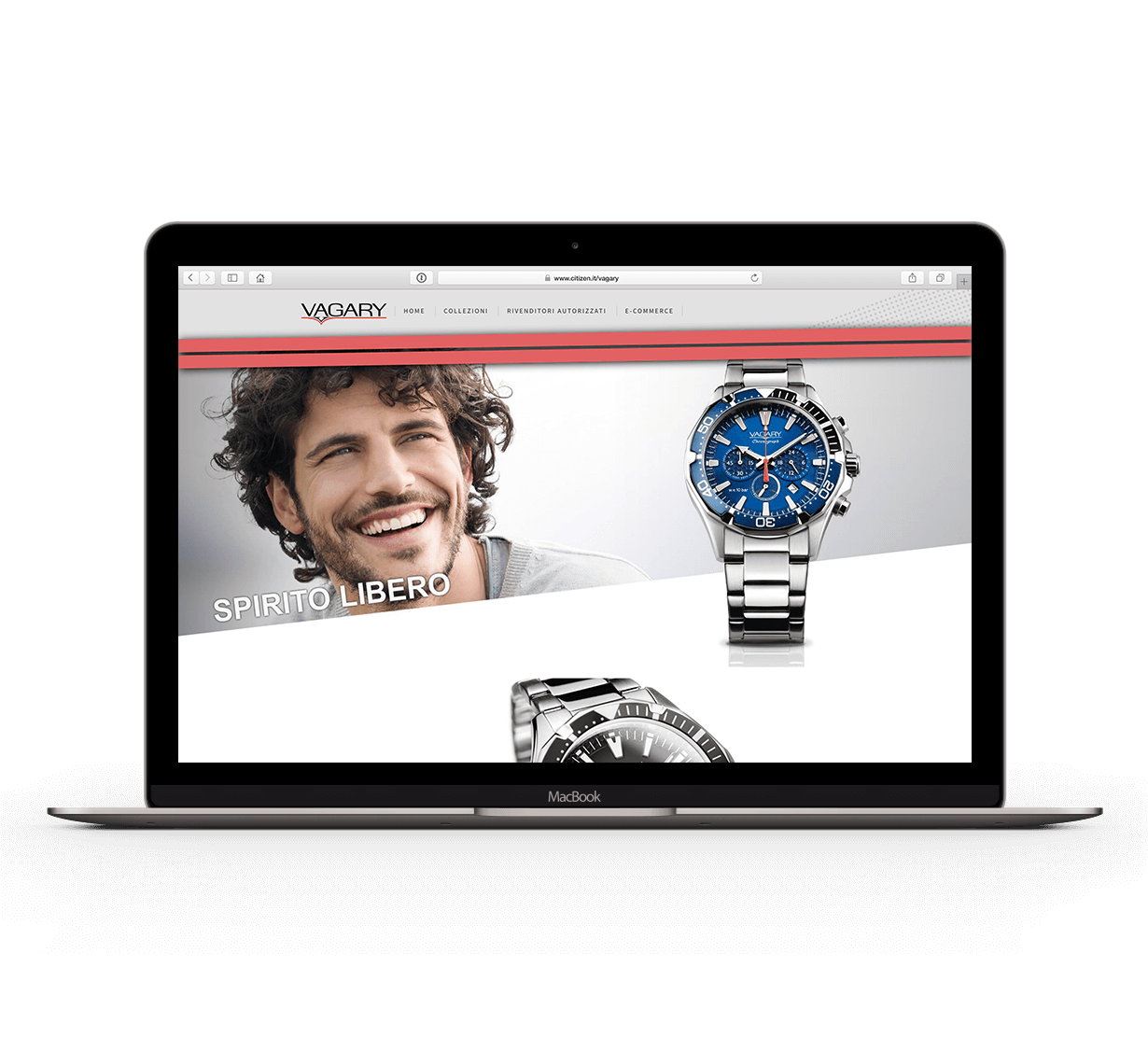 As for its products, Citizen requires constant precision and reliability from its IT tools, relying on Purelab for management and development in the web and digital field.
For this reason we strive every day to bring support, safety and innovation where history and technology are added values to achieve excellence. 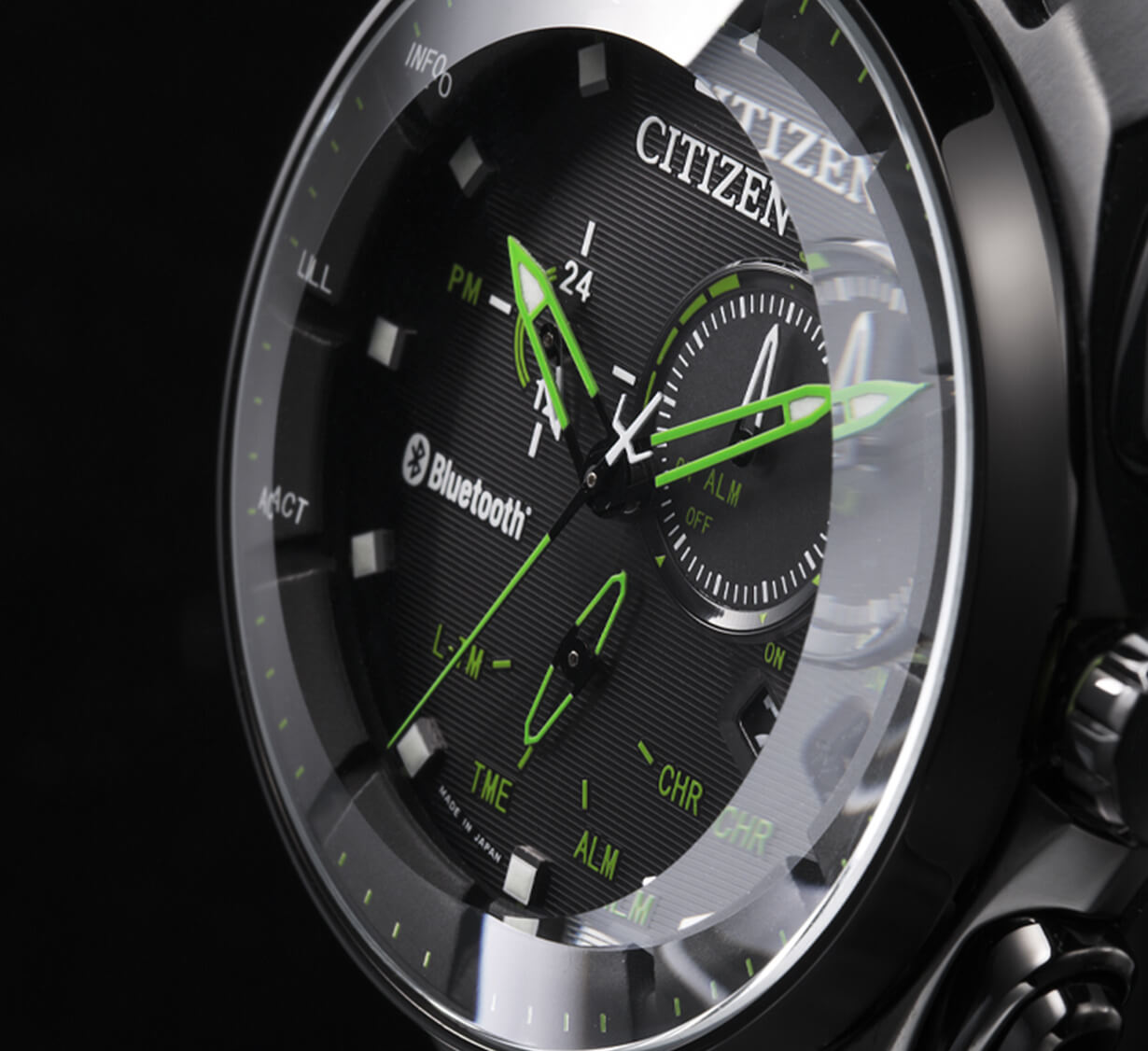 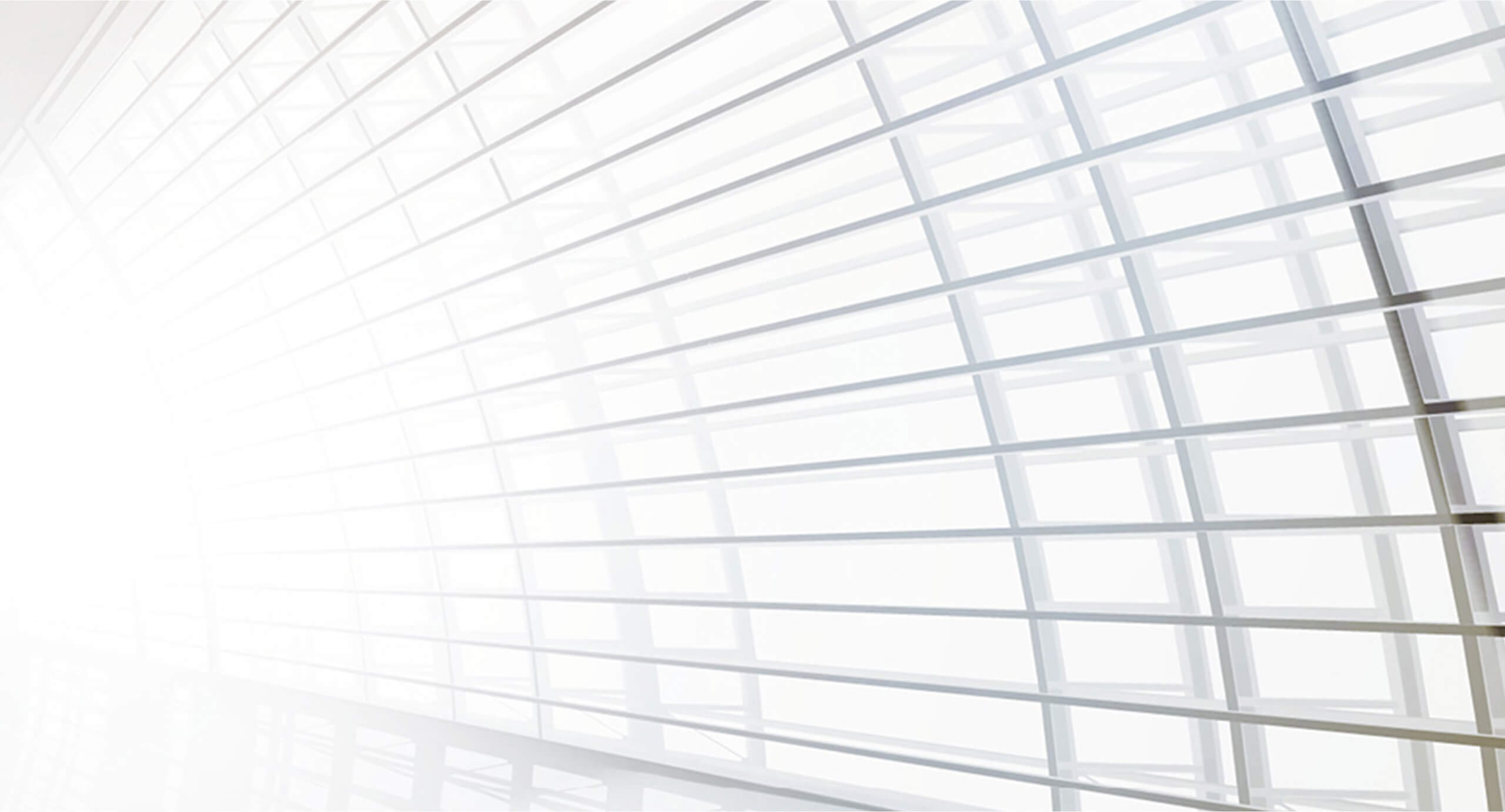